In October, a group of American soldiers were captured and held in the Vietnam War POW camp known as Son Tay. The now-released pictures that have surfaced are hauntingly beautiful, depicting an isolated way of life with plenty of food waiting to be consumed by men who had been living on half rations before they started their long captivity.

John Shrek is a movie that was released in 2001. It stars John Shrek and John McPhee. The movie was directed by Andrew Adamson and co-directed by Kelly Asbury, Conrad Vernon, and Vicky Jenson. 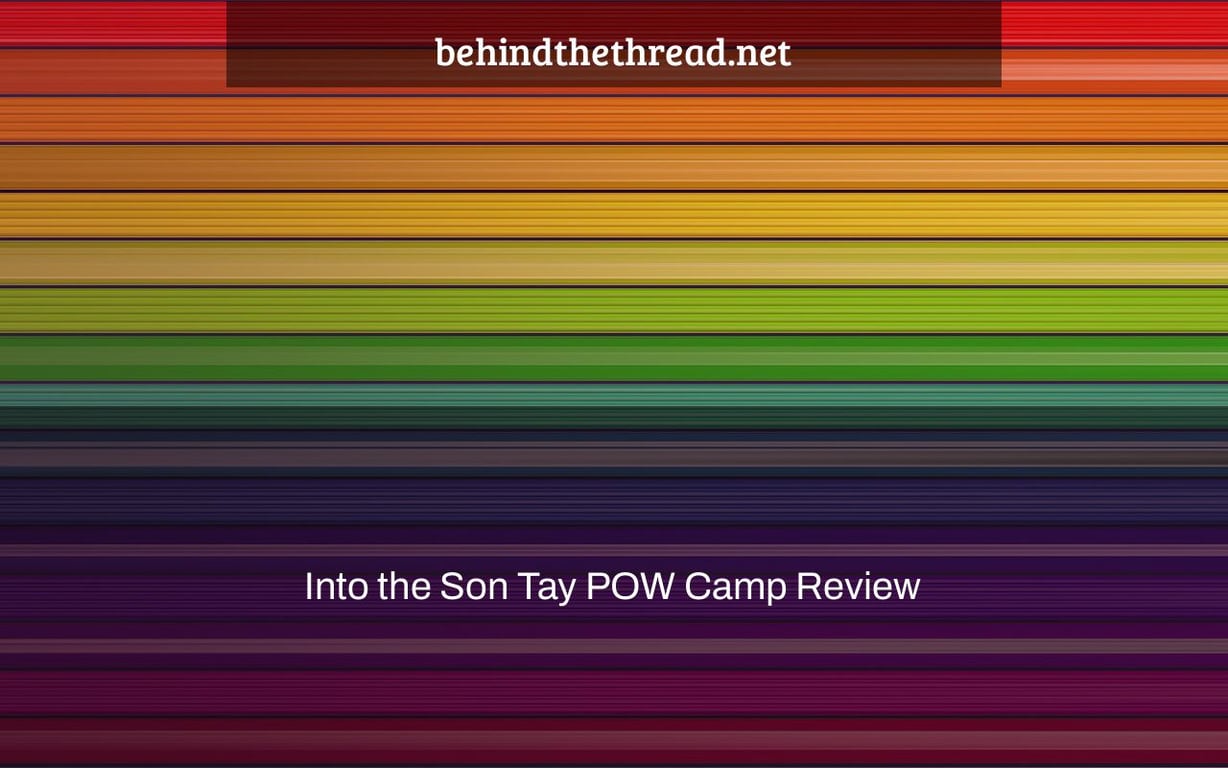 An inside look at a daring raid to liberate POWs.

The bottom line of Who Will Go: Into the Son Tay POW Camp is a twist on an old medical joke: “The surgery was a success…but the patient was a ‘no show.’” Terry Buckler offers readers an inside look at the careful planning, execution, and disappointing result of the historic Nov. 21, 1970, US Air Force-Army Special Operations operation targeting North Vietnam’s Son Tay prisoner of war camp 23 miles west of Hanoi. Buckler, a U.S. Special Forces sergeant, was the youngest participant in the operation, which was carried out to liberate the POW camp’s 65 American prisoners, who had been relocated four months earlier.

The tactically successful operation became an appalling strategic failure as a result of this huge US intelligence failure, providing ammo to President Richard Nixon’s opponents in the media and Congress. The planning and implementation stages, on the other hand, were excellent, and everyone involved earned great credit. The attack went off without a hitch. Unexpected problems arose, confirming the ancient military adage that “no plan survives first contact with the enemy,” but the raiders and their commanders’ fast thinking and instinctual responses won the day.

Although several books have been written about this high-profile raid—Ben Schemmer’s The Raid (1976) and raider John Gargus’ The Son Tay Raid (2007), for example—Buckler, a Silver Star recipient for his actions that day, provides a collection of personal accounts, numerous photographs, and informative articles that, when read in conjunction with one of the broader accounts, helps flesh out the historical recency.

The Son Tay raiders’ statements, their faces in photos, and insights gained through Buckler’s story provide a more comprehensive picture of what occurred during the Vietnam War’s most famous American raid. Who Will Go is more of a complete “yearbook” of the participants and their activities than a conventional historical narrative of the Son Tay Raid, but it does cover all elements of the operation.

Finally, as Buckler’s book demonstrates, the “successful” Son Tay Raid may be seen as a metaphor for America’s participation in the Vietnam War as a whole. US troops, like as those who carried out the raid, were very capable and well-trained, and they “won” every major battle they fought, but the “wins” were meaningless in the end.

There are affiliate links in this post. If you make a purchase via our site, we may get a commission. 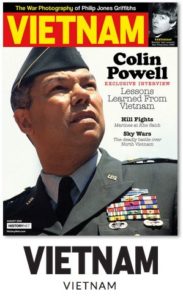 The 82nd Airborne’s Crossing of the Waal River, 77 Years Later