As the trade deadline looms, there are a number of teams with jobs on the line. For some franchises it will be about getting that first-round draft pick to bolster their roster for next season and others have already been playing out game five scenarios in their mind’s eye. 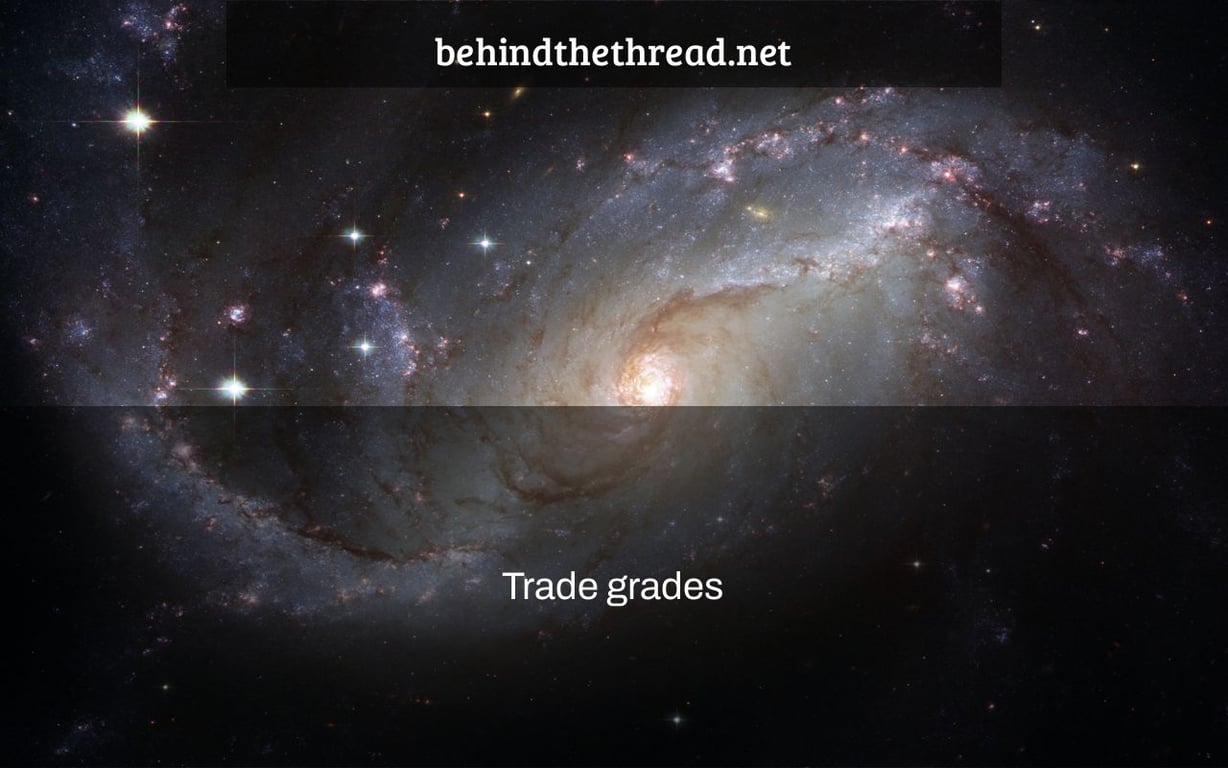 With Carlos Rodon, Clayton Kershaw, and Yusei Kikuchi no longer available as free agents, the Mets turned to the trade market to add depth to a rotation that has questions following Jacob deGrom, Max Scherzer, and Taijuan Walker. When you’re a big-market team like the Mets, you don’t want to give away prospects because you can simply pay for guys, but Bassitt is one of the game’s most underappreciated starting pitchers.

Over the last three seasons, Bassitt has gone 27-11 with a 3.26 ERA, ranking 12th in ERA and 18th in WAR among pitchers with at least 300 innings. That puts him among the top 25 starting pitchers in the majors. He’s grown into a complete pitcher with exceptional command, a six-pitch arsenal, and enough soft contact to more than make up for a below-average swing-and-miss rate with a four-seamer that averaged 93.2 mph in 2021. (32nd percentile). Bassitt is under club control for only one more season, and although the Mets may have preferred Rodon’s ace-level potential in 2021, he’s a solid, steady alternative who projects as one of the league’s top No. 3 starters.

The only small issue is that in August, Bassitt was struck in the face by a 100-mph line drive, requiring surgery for facial fractures in his right cheek. He made two starts at the conclusion of the season, allowing one run over six innings and exhibiting no signs of post-injury anxiety. Bassitt has a big home/road differential in his career, with a 2.58 ERA at home vs. 4.34 on the road (2.30 vs. 4.16 over the previous three seasons), so he enjoyed pitching in Oakland, but at least he’ll be heading to Citi Field, which is another solid pitcher’s park.

The Mets may still be looking for a starter. Carlos Carrasco, Tylor Megill, and David Peterson are the next alternatives, with Peterson coming off a fractured foot and Megill having the best 4.52 ERA of the group in 2021. They fill a void with Bassitt without giving up any of their best prospects, and they maintain their salary below the “Steve Cohen” tax threshold… for now, at least. This is a fantastic bargain for the Mets.

Let the fire sale for the A’s commence. Bassitt is the first to go in what could be a major exodus, with Matt Olson, Matt Chapman, Sean Manaea, and Frankie Montas likely to follow as Billy Beane begins a new contention cycle. Manaea, like Bassitt, is free agent after 2022, while Olson, Chapman, and Montas are free agents after 2023. Because the Braves, Dodgers, and Yankees are all after free agent Freddie Freeman, the two losers in that bidding war will be very interested in Olson (as will other teams).

Ginn makes a great comeback in this game. Ginn was a first-round choice by the Dodgers out of high school, but he chose Mississippi State instead, where he won Southeastern Conference freshman of the year honors was projected as a first-round pick again as a draft-eligible sophomore. However, he had Tommy John surgery and was selected in the second round by the Mets, who signed him to an over-slot bonus. In his debut pro season, Ginn made 18 starts in Class A, throwing 92 innings with 81 strikeouts, 22 walks, and 75 hits allowed. As a freshman, he pitched a high-octane fastball, but in 2021, he returned as a different — but still productive — pitcher, sitting 90 to 94 mph and causing a lot of grounders (he allowed just three home runs). Ginn may be anything at this point, but until he improves his velocity, he’ll remain a mid-rotation starter for the time being. It’s a fair price for one year of Bassitt.

We’ve got you covered on everything from when the games will start to which major celebrities are moving to new cities.

When will MLB games begin, and more » Predictions for the free agents who are still available « Olney: Prepare for a whirlwind of action « So far, the biggest moves of the offseason »

Oller is the kind of pitcher Beane often acquires in deals, such as when he got Bassitt from the White Sox years ago. Oller isn’t listed among the Mets’ top 10 prospects, but he had a strong 2021 season at Double-A and Triple-A, compiling a 3.45 ERA and 138 strikeouts in 120 innings. He’s already 27, and it was his first big success in the minors; in fact, he was acquired as a minor league Rule 5 selection by the Mets. He’s a low-90s pitcher with a sinker/slider/cutter repertoire, but his minor-league results indicate he might at least be useful in a big-league rotation in 2022, which the A’s would undoubtedly need if they trade three starters.

This trade’s future is likely to be mostly determined by Ginn, so check back in a few years. For the time being, it’s largely a bummer for A’s supporters, the first indication that 2022 will be a lengthy season.

The “nfl trades” is a news article that discusses the trade grades of the NFL. It includes an introduction paragraph and a conclusion paragraph.

What did Cowboys get for Cooper?

A: Cowboys signed Cooper to a four-year contract worth $92 million with $40.5 million guaranteed in signing bonus, per NFL Networks Ian Rapoport.

Who did the Browns trade for Cooper?

Who did the Cowboys trade?

A: The Cowboys traded for DE Demarcus Lawrence from the Denver Broncos.