War Thunder, the multi-player combat simulator from Gaijin Entertainment has introduced its first portions of an Israeli tech tree. This will be War Thunder’s second update for 2019 and it is due to release soon. 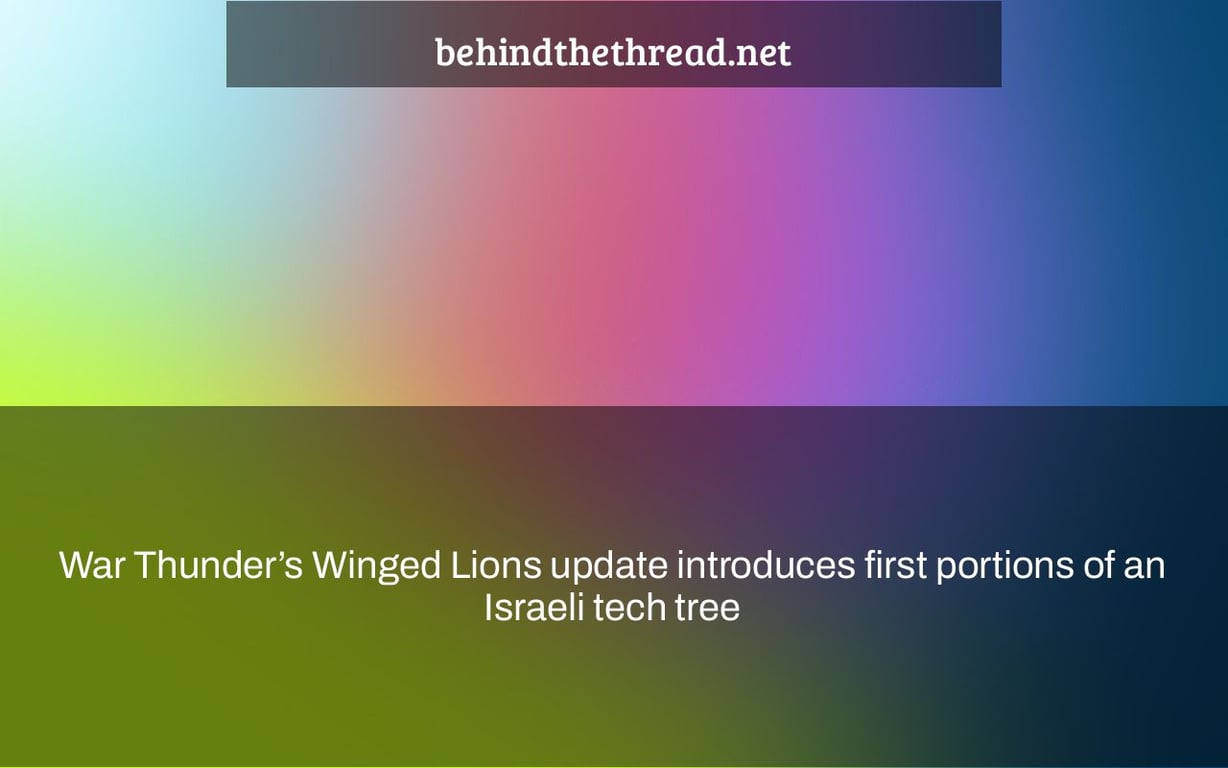 Are you hungry for a new tech tree in the online military vehicle battler War Thunder? Then the recent Winged Lions update is right up your alley, bringing with it the first parts of the wider Israeli tech tree, starting off with various Israeli military air vehicles like the S-199 and the Kfir C-7 among 20 others. These aircraft are currently in a closed beta format, meaning that it’s open to those who buy up starter packs or those who have completed special access tasks, but will be available to all players later.

Speaking of vehicles arriving to War Thunder later, a future update is introducing Israeli ground tech trees as well, along with other new additions and updates to existing ground vehicles for other nations. Finally, there are six new naval vessels for Japan, the USA, the USSR, and Germany among other nations.

The Winged Lions doesn’t only bring vehicles to the game; it also features several graphical updates such as particle effects now being affected by wind, new destruction effects, improvements to various surfaces like snow and dirt, and more. There’s also plenty of other adjustments and bug fixes in the update, all of which can be perused in the latest changelog.

Who is Alain Miyogho? Wiki, Biography, Age, Spouse, Net Worth